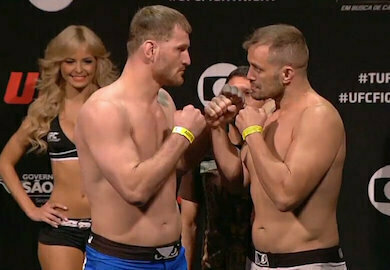 No possible explanation can be made for why the prelims did so many viewers especially given that no big name stars were on that portion of the card.

What do you think PENNation? Why did the TUF Brazil prelims do so well? Sound off in the comments section.