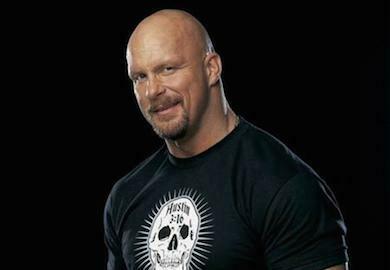 “I mean, you here a little stuff on the side, about his lifestyle. I mean, his lifestyle is a little bit different than what he preaches. But, as a fighter, premiere. And, God, in the light heavyweight division! And Gustafsson really handed him his ass and took him in the deepest water that he’s ever been in. So that’s going to be a hell of a rematch. Anyway, he kind of gets on my nerves because I think he’s living two lives. To a degree, yes (he is a hypocrite).”

“Yeah, (he annoys me), but in a good way. I would love to see him get his ass kicked, because it’s going to take a hell of a man to be able to do that. I come from pro wrestling, I’m not a judge; but I think he (Gustafsson) did enough last time to get that victory. Some people agree, some don’t, nonetheless it was a hell of a fight. And we knew Gus was on his way up to be a superstar. That match made him a superstar. But, what that match proved to me about Jon Jones was that when he’s in deep waters, he had the heart of a champion. So, when I say some things about Jon Jones irritate me, I respect who and what he is inside that Octagon, make no mistake about that.”