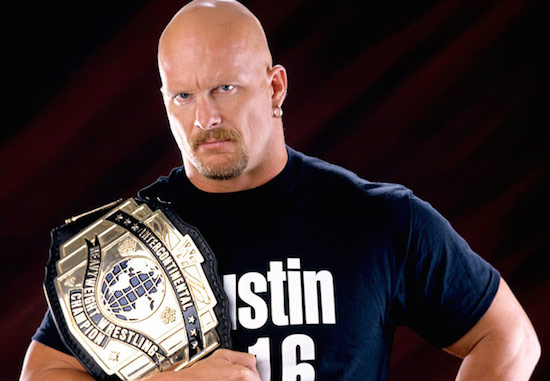 “I think he rolls with some [MMA] guys and it’s a very big passion of his. I wish him all the luck in the world, and I know they’ll do a helluva big buyrate… Match him up with someone his skill level … it’s hard to gauge what his skill level is though.”
…

“I talked about maybe bridging the gap with CM Punk and Vince, and then he goes and does the deal with UFC. It would appear to me that they’re way further apart than I thought they were. I knew things were bad and I hadn’t talked to CM Punk, so it’s going to be interesting.”

During the latest episode of The Steve Austin Show, Stone Cold Steve Austin gave up his thoughts on the recent signing of CM Punk.