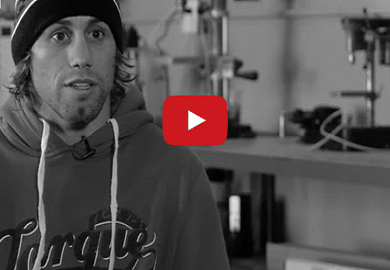 Several weeks ago it was announced that Jay-Z and Anderson Silva were bringing you a web series called Static that took an in depth look at the biggest rivalries in MMA. First was Chael Sonnen vs. Anderson Silva, next was Jason Miller vs. Nick Diaz, then was Miesha Tate vs. Ronda Rousey, and now is Dominick Cruz vs. Urijah Faber.

Check out the full episode below: