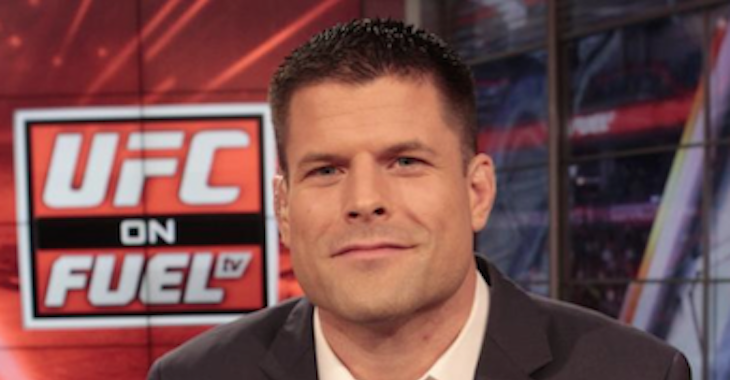 Former UFC middleweight Brian Stann says that out of all the fighters he talked to the majority of them are fine with the new UFC/Reebok deal.

Stann talked on the Three Amigos Podcast about a wide array of topics, but when talking about the Reebok deal said that he was actually really shocked as to how many fighters were down with the new deal.

Here’s what he had to say, via Steph Daniels of BloodyElbow.

“I have to admit, 60% of the fighters that I have spoken to, told me the Reebok deal was better for them. I was really surprised to hear that. I thought lots of guys were going to be upset. I talked to Ryan LaFlare on our podcast last week, and he said for his fight with Demian Maia, he was main event, and his total sponsorships were $12,000. He’s only been paid 3 grand of that so far. He said that is the third fight in a row where he’s only gotten about that level of money from sponsors, and only received about that same percentage of the money. ‘I was supposed to have made $10 grand in my last fight, but have only received $2 grand of it.’ These guys are getting stiffed an awful lot, which is a shame.”