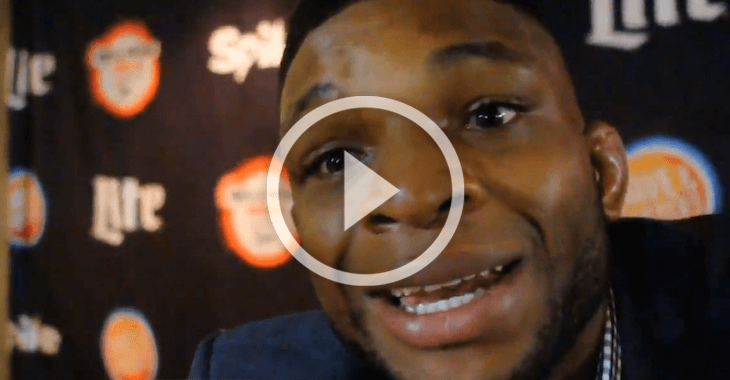 Bellator MMA’s Paul Daley is preparing for his fight on Saturday night, at the gigantic ‘Dynamite’ event going down in San Jose, CA.

Daley will be competing in a kickboxing match, against Fernando Gonzalez, inside the GLORY ring. Ahead of the scrap, ‘Samtex’ spoke with BJPENN.COM.’s Layzie The Savage about some of the hottest topics in MMA.

UFC bantamweight champion and probably the biggest star in MMA, Ronda Rousey, came up in conversation and Daley had nothing but praise for the undefeated champ. He said he met her back in Strikeforce and was very impressed with her as a person.

Catch the full interview below!