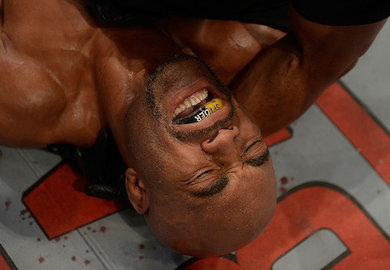 “I play around because I have to play around. But it’s something I don’t like to remember too much. I went through the worst month of my life. It was a lot of pain the moment when I broke my leg. When I realized my leg was broken, I thought my career was over. So a million things went through my mind. You might think that depression is not something serious, but I was depressed. I was very upset, and if I didn’t have the people that I have by my side, maybe I wouldn’t come back.”