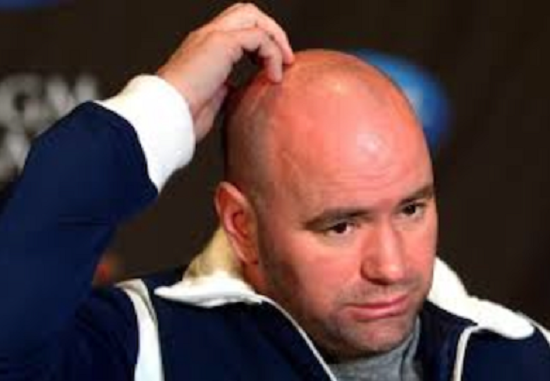 The Standard and Poor (S&P) initially estimated that Zuffa’s earnings would be down 30% this year.

This week they released another report, which estimated Zuffa’s earnings 10% lower than their original report, having them down a total of 40% from last year.

Fight fans need not fear however, the S&P attributed the drop in earning to “A change to a marquee fight card in the fourth quarter of 2014, a result of another fighter injury causing anticipated pay-per-view buys and event ticket prices to decline further, as well as higher remarketing expenses for the event, and additional costs related to the company’s international expansion.”

In other words, the drop in rating comes as a result of the numerous injuries to high profile PPV events such as Jones vs. Cormier, Weidman vs. Belfort, and Velasquez vs. Werdum to name a few.