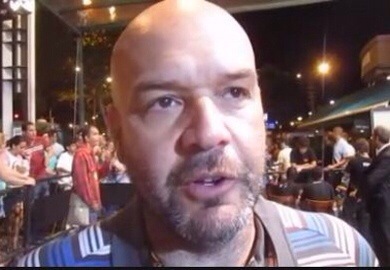 Ed Soares, president of Resurrection Fighting Alliance spoke to Bloodyelbow.com’s John Nash on an incident that occurred this past weekend in which a fighter collapsed unconscious off his stool in his corner and was allowed to continue fighting in the upcoming round.

Soares had the following to say about the incident:

I missed it because I was in Abu Dhabi, but I just watched it. I don’t know what to think. As a promoter we kind have to put it in the hands of the commission to make sure things are done right. It’s their responsibity to look out for the fighter and stop the fight, we can’t do that. Maybe the referee missed him falling over, I couldn’t tell. But someone, like the doctor, should have checked him. And I didn’t see him really examine him at all.

Soares went on to say:

We all make mistakes but at the end of the day you want the fighter’s safety to come first and so you really can’t allow for mistakes when it comes to things like this.

In case you missed it, head on over here to see the clip of the fighter collapsing.