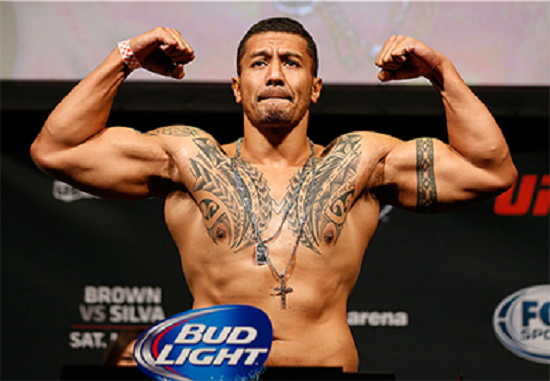 Soa ‘The Hulk’ Palelei is set to step into the Octagon at UFC Fight Night 55 on November 8th which takes place Sydney Australia to face Walt Harris, who will be making his return to the promotion.

Walt Harris is a replacement for Daniel Omielanczuk, who was forced off the card.

Harris will be making his return to the UFC at the event after going 1-0 on the regional circuit following his release from the UFC after dropping back to back fights.

He will meet Soa ‘The Hulk’ Palelei, who is 3-1 in his current stint with the UFC. All three of his UFC wins have come by way of KO or TKO.

The UFC Fight Night Sydney card is headlined by Michael Bisping and Luke Rockhold who will clash in a pivotal middleweight matchup.