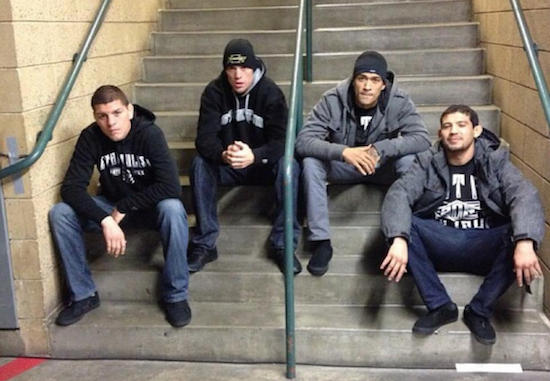 The fellas from the “Skrap Pack” are in the final stages of preparing for their team’s UFC takeover.