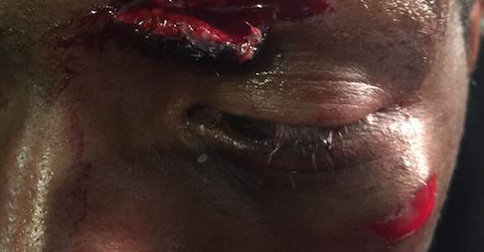 In Sunday’s UFC return to action, main card fighters Uriah Hall and Ron Stallings slugged it out on the feet until a cut forced the bouts stoppage.

This is that cut!

FYI My coach took this photo right after the doctor had opened it up to prep it for getting stitches. Looks bad 🙂 pic.twitter.com/5rtQ0WmALv