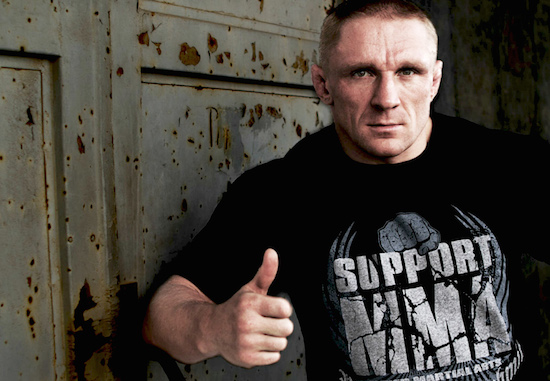 “Of course he knows that Conor McGregor is there now. He seems to be a good fighter. He has seen the videos and knows what McGregor says about the guys. McGregor has a difficult style that is hard to know what is going on but he would, of course, take this fight. He would very much like to have this fight. He would knock him out.”