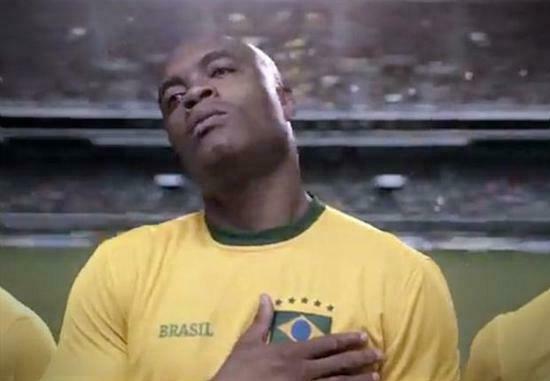 Former UFC middleweight champion, Anderson Silva is expected to make a return to action this January, and his recent hospitalization won’t hinder that.

While any visit to a hospital can lead to concern, Silva’s longtime medical council assured UFC.com that the fighter is healthy and ready to compete.

“He has felt this pain before,” Silva’s doctor said. “It has nothing to do with the surgery.”

Anderson Silva is set to return to action next year against Nick Diaz.