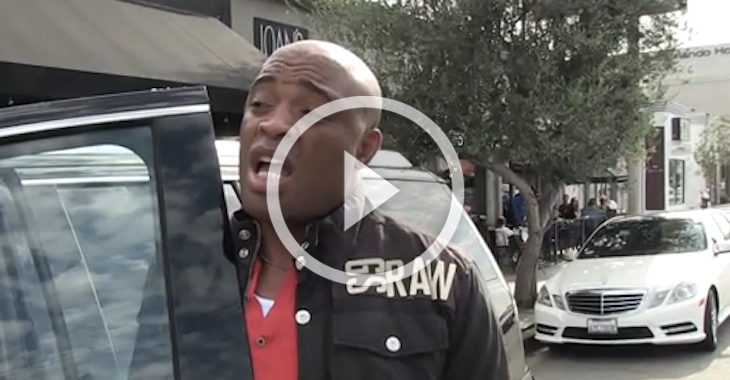 Anderson Silva and Jon Jones could go down in history as two of the most controversial figures in UFC history. While Anderson Silva was dominating whichever opponents Dana White put in front of him in the octagon, Jon Jones was creating a path of destruction of his own.

Then, their careers took a turn for the worst when Silva was popped for steroids and Jones’ repeated run-ins with the law. Check out the advice “The Spider” has for “Bones” about a potential UFC return.