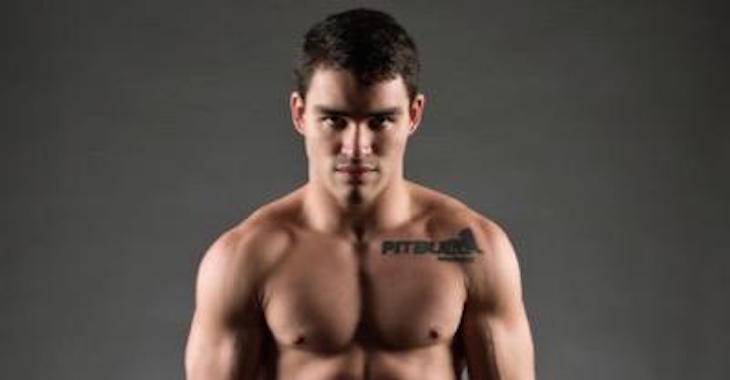 Former UFC and WSOF fighter Melvin Guillard has now made his way to Bellator.

Almost as soon as the signing was announced, Bellator fighter Patricky Freire took to his Twitter to express interest in being Guillard’s first fight. Apparently Bellator saw his request, but ultimately said no thanks.

Here’s what Freire said to MMAFighting about the situation.

“I tweeted that I wanted to welcome him to Bellator, but my manager Jorge Guimaraes got a text from someone at Bellator saying that they wouldn’t book this fight now.”

“They said that they want to build him back up, since he’s coming off a loss. They didn’t say exactly that, but that’s what they meant. They want to bring him back up, and that this fight could happen in the future. They won’t give me this fight now.”

Bummer. Who else would you like to see Guillard face in his Bellator debut?