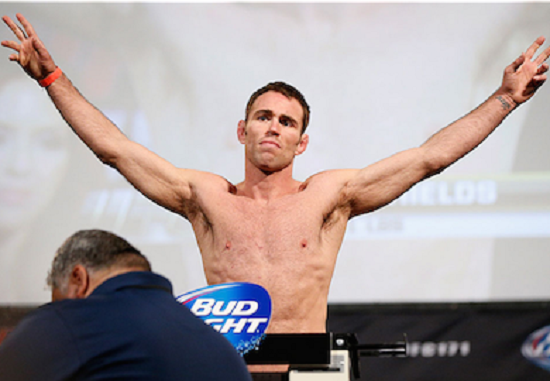 The promotion confirmed the news with MMAJunkie, and also announced that the bout will serve as a title eliminator bout, with the winner facing reigning champion Rousimar Palhares.

Shields spoke about his opponent saying:

“He’s a good, well-rounded fighter. He has a lot of submissions and a lot of knockouts, so he’s dangerous everywhere. For me, I’d say he’s most dangerous on the feet.”

How do you see this matchup playing out?