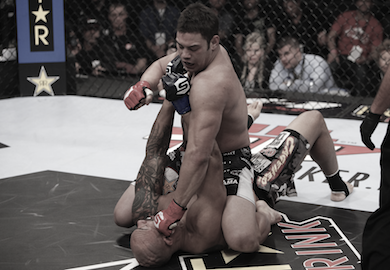 The top prospect suffered from a Catastrophic Cardiovascular Collapse on Tuesday, November 26th and had been clinging to life in an Orange County hospital event since.

After two-confusing weeks and several mis-reports of his passing, it appears as if Del Rosario took his last breath sometime yesterday.

BJPENN.COM would like to send our condolences to the family and friends of Shane. This is a sad day for the MMA world.