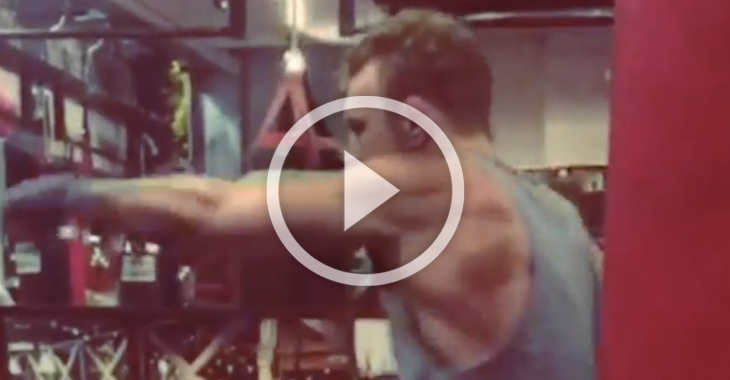 “The Notorious” Conor McGregor shows off his boxing skills in this film of him shadowboxing! While it may be in just the gym, McGregor is looking like a beast and should be a good challenge for Jose Aldo’s throne at UFC 189.

After literally touring the world together and antagonizing each other from a “safe” distance, Jose Aldo and Conor McGregor will finally meet in the octagon at UFC 189. The bout is set to be one of the biggest pay-per-views for the UFC in the summer and McGregor is claiming that it will break records.