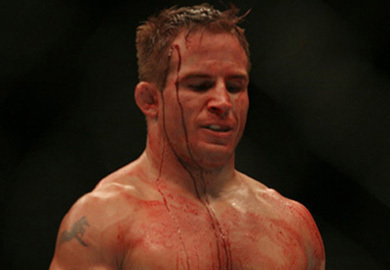 “I think [Edgar dropping to featherweight was] a great decision. I think that he’s going to give Jose Aldo hell, and I think he’s going to beat him. With Frankie’s wrestling and his mobility, I think he’s going to give Aldo all he can handle. I’d like to keep all the belts here in the States. Right now we’ve got half the UFC belts in Brazil, the other half are here in the United States. I want them all to be here. This is an American sport, man, let’s keep them here. No disrespect towards the Brazilians at all; I want to see Americans hold the title belts, just like they want to see the Brazilians hold title belts.”

In an interview with MMA Torch, former UFC lightweight champion, Sean Sherk, lays down some nationalism and calls for an American resurgence in the UFC.