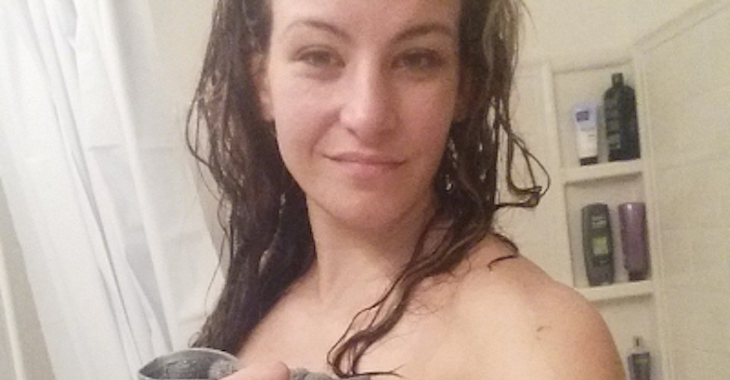 Well, UFC bantamweight Sarah Kaufman did all she could do to get a fight with Miesha Tate. Unfortunately her desire was not fulfilled and instead she will face Alexis Davis for the third time, while Tate gets a fight with Jessica Eye that holds title implications.

Kaufman vented some of her frustrations to MMAFighting and talked about the Tate situation. Check it out below.

“I did anything and everything possible to make that fight happen. That’s on Miesha’s end of things. I don’t think that she’ll ever want to take that fight again. I’ll keep pushing for it, because I think it’s such an exciting fight in the division.”

“[Miesha Tate] kind of has a smirk on her face most of the time and you just want to slap that smirk off of it. I’d be good at that. I’ve done it once before and I want to do it again. But she’s good at ducking fights and ignoring attention that she doesn’t want to get from a fight. As soon as she wants something, she’s all over social media. I do something that gets a lot of attention — it was funny, it was a tasteful callout. Let’s do it. Let’s get this fight going. Let’s get people excited. People are excited. She chooses to ignore it, but will answer every other, ‘Hey Miesha, what color are you going to die your hair next?’ question from everyone else.”