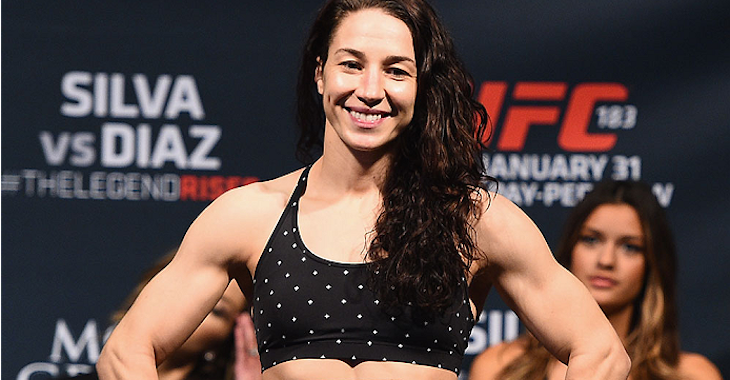 It looks like UFC bantamweights Sara McMann and Amanda Nunes, who will fight on Saturday night in Nashville, won’t be doing so on the FOX Sports 2 prelims like they were scheduled to.

Instead officials have moved the bout up to the FOX Sports 1 main card, which kicks off at 10PM ET.

The fight between Chris Camozzi and Tom Watson, which was scheduled to be on the main card, has been bumped down to the prelims.