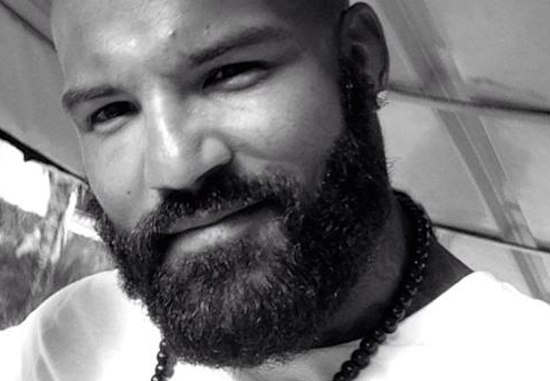 Last month, WSOF’s Ryan Ford failed to disclose to officials that he broke his arm prior to engaging with Jake Shields.

That decision has now cost him six-months of professional fighting time, as The Edmonton Combative Sports Commission has decided to suspend the fighter for six-months, retroactive from his main event bout against Shields.

Ford lost his bout to Shields, via submission, snapping a six-fight winning streak.