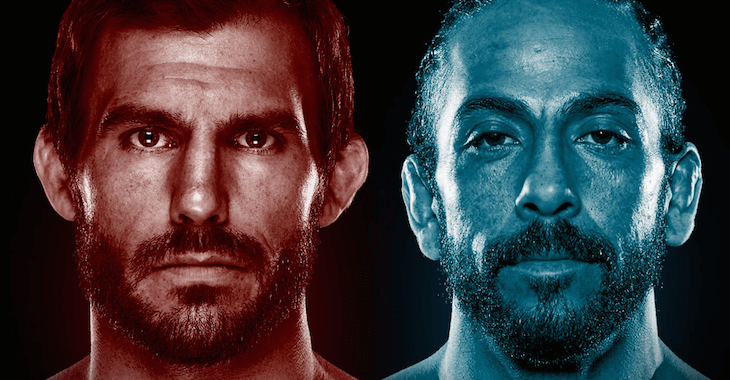 The news, announced via a press release from the promotion, states that four new fights have been added to the card’s preliminary portion.

Among those four will be a scrap between the son of Randy Couture, Ryan Couture, and Nick Gonzalez.

Couture will go into the fight riding a four right win streak and a 2-0 record inside the Bellator cage. Gonzalez is a veteran of the promotion, having fought at the very first Bellator event.

Check out the official press release below to see who else has been added to the card:

SANTA MONICA, Calif. (August 24, 2015) – Four fights have been added to the preliminary portion of “Bellator 143: Warren vs. Davis” on September 25 at State Farm Arena in Hidalgo, Texas, with the addition of Ryan Couture (10-3) versus Nick “The Ghost” Gonzalez, (18-12) as well as three other preliminary scraps.