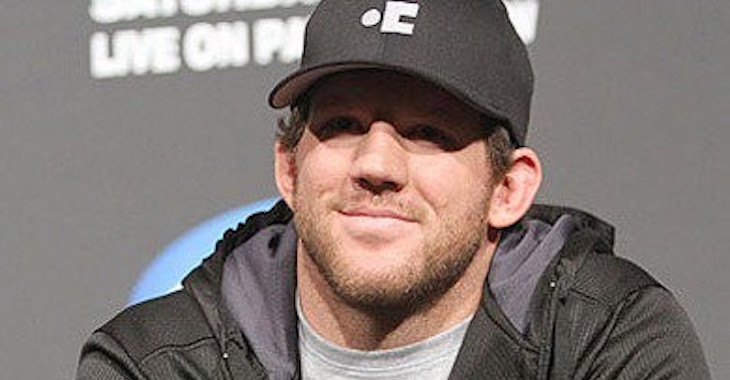 UFC light-heavyweight Ryan ‘Darth’ Bader is still feeling the pain of being passed over for a title shot.

Bader campaigned hard for the next shot at the 205 title, against Daniel Cormier, but ultimately the UFC made the head-scratching decision to give it to Alexander Gustafsson, who got knocked out by Anthony Johnson in his las fight.

On his recent appearance on The MMA Hour, Bader admitted he was bummed and said what a lot of fans have already said, Gustafsson just doesn’t deserve it right now.

“Gus is a great fighter. He’s awesome. But he just doesn’t deserve that shot right now coming off of a loss like that.”

“I thought I matched up really well with Cormier and [could] give him problems that other people haven’t. I think he can go in there and beat Gus and use his wrestling. I definitely felt that I was the more dangerous fight, for sure.”