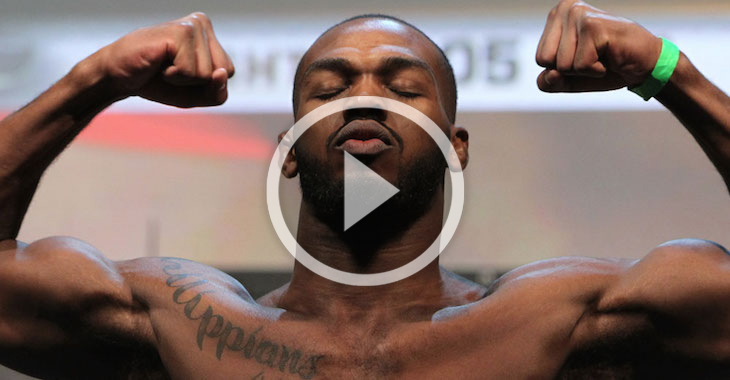 So as most of you may know, UFC champion Jon Jones was stripped of his title due to his current legal woes (allegedly crashing into and injuring a pregnant women and then fleeing the scene). So now Daniel Cormier will face Anthony Johnson at UFC 187 for the light-heavyweight title.

The hosts of Stud Show Radio discussed the whole situation and gave their thoughts on the new fight. Check out Justin Buchholz’s opinion.

How do you see the new fight going down?