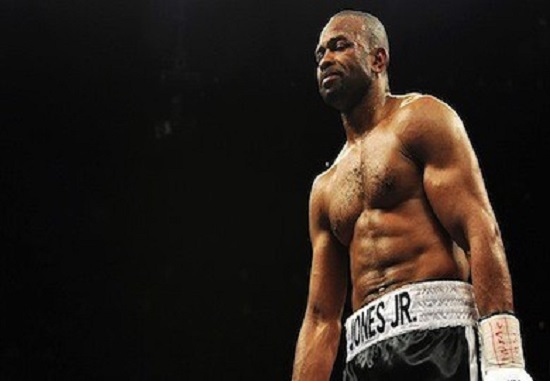 Some time ago there was talks of a potential superfight between Anderson Silva and Roy Jones Jr. in the Boxing ring.

Roy Jones spoke to BloodyElbow to discuss his desire to box an MMA fighter in the future.

“Yes, I’ve been disappointed that the UFC wouldn’t let (Silva) fight, but there’s nothing I can do about it. He’s under a new contract, and there’s nothing I can do about it. I don’t care who it is. Kimbo Slice, Rampage Jackson, I will box them. I’m not the jack of all trades, but I’m the master of one. If anyone wants some of that ‘one’, I’m ready.”

Silva is set to return to the Octagon against Nick Diaz January 31st, a bout Jones Jr. is excited for.

“He’s going to beat Nick Diaz, I think. Both of them are good punchers, but he’s got a better Muay Thai game, and he’s probably got a better ground game too… But if Nick hits him, we don’t know.”