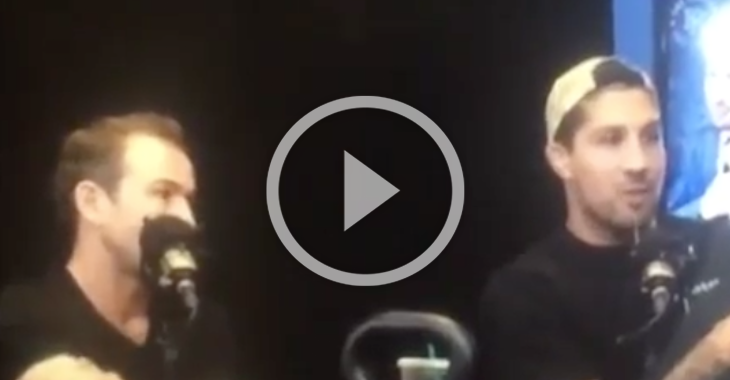 Earlier today we put out an article talking about Brendan Schaub’s comments on his recent episode of ‘The Fighter and The Kid.’

A quote came from the live recording, where he talked about Ronda Rousey and her alleged new relationship with Travis Browne, who’s being investigated by the UFC for domestic violence accusations from his wife, surfaced and made it’s way around the internet.

Now, we have video, because the new version they put out does not contain the Rousey comment. The video came from Reddit MMA.