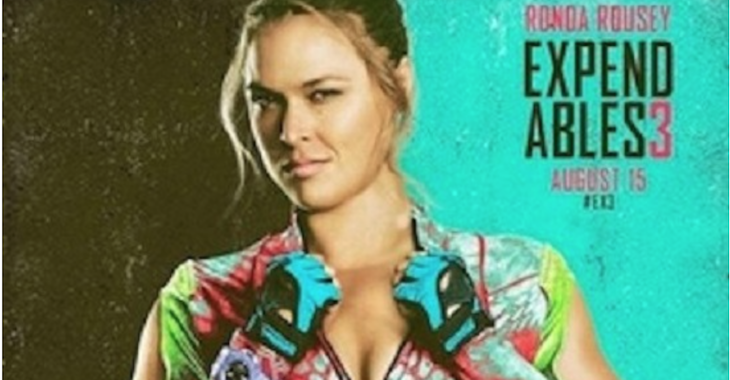 UFC women’s bantamweight champion Ronda Rousey dispatched of Cat Zingano last night at UFC 184 in quick, and impressive fashion as she secured an armlock in just 14 seconds (See that HERE).

After the win, everyone began asking ‘who’s next?’ however Rousey has other plans, and will film a movie before her next title defense.

“We had a deal that she was going to go do a movie after this fight. So when she’s done with her movie, we will talk.”

When asked about the movie deal, Rousey wouldn’t give out much information, saying:

“I don’t know what I’m supposed to say about it yet. Yes, I’m going to make a movie. But I’m not going to say anything about it.”