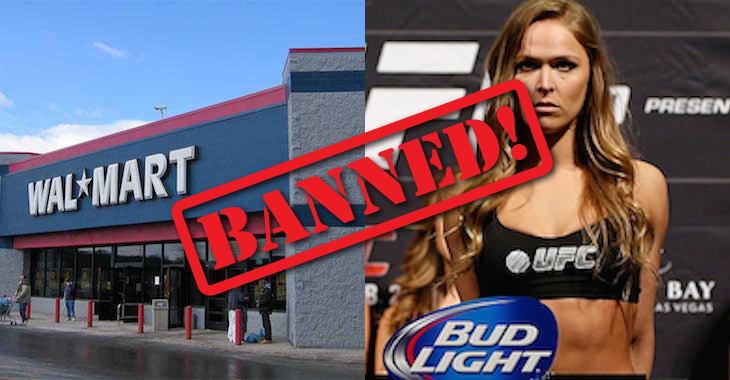 Wal-Mart announced last week that they would be banning Ronda Rousey’s new book, ‘My Fight/Your Fight’, from being sold in their stores.

Check out what Ronda Rousey has to say to Wal-Mart in her response below!

“Success is the best revenge” one of many lessons I learned from fighting that helped me fight through life’s battles off the mat and outside the octagon. @walmart is welcome to watch the success of this publication from the sidelines if they choose.