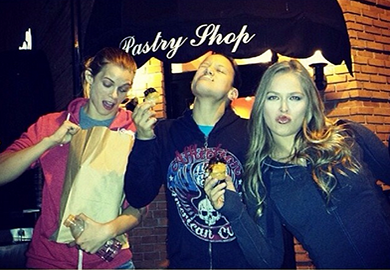 “One-fifteen is a stacked division, It’s an interesting division and I’m looking forward to it. I’m glad it already has a lot of depth, it’s not like they have to build it, and it definitely takes a lot of pressure off of me having another women’s champion that they can really get behind and then maybe I don’t have to fight so often.”

TUF 20, featuring Anthony Pettis and Gilbert Melendez as coaches, will introduce the UFC’s female 115 pound division and crown its first ever champion.