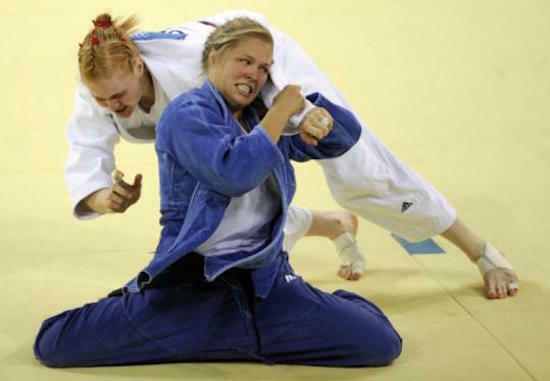 Earlier this week the International Judo Federation released a new rule that prohibits their ranked competitors from competing in any other grappling tournaments.

UFC Champion, “Rowdy”Ronda Rousey is not happy about that.

This is such bullshit-politics is going to destroy judo.I'm so glad I don't have to deal with these bastards anymore http://t.co/Bfr9rkAqZD