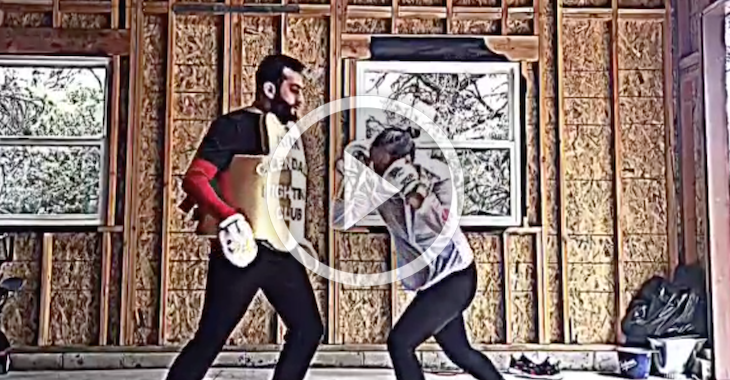 UFC bantamweight champion Ronda Rousey has officially begun her training camp for UFC 190 and she’s kicking thing off in the mountains.

Rousey has been busy with a book tour, to promote her memoir ‘My Fight/Your Fight’ and doing plenty of media for her role in the Entourage movie.

Now she’s back in the gym training for her title defense in Brazil, against Bethe Correia.

We started our Rocky IV style training camp for #UFC190 in the mountains on Monday – it was raining today so we trained half outside this morning I also hate training in shoes (old judo habit) but I can’t be barefoot here, so I’m rocking some @reebok studio slippers…. I like ’em cause they make me feel like a ninja ballerina