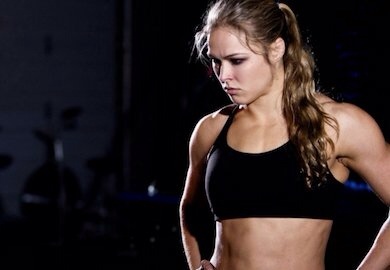 Last week Ronda Rousey entered arbitration with the CSAC for a contract with her management company Fight Tribe Management. Rousey wanted out of her contract, however Fight Tribe said she was obligated to fulfill her contract. As a result Fight Tribe filed for arbitration for an uninvolved 3rd party to determine whether or not she was obligated to fulfill it. Andy Foster of the California State Athletic Commission heard the case.

The California State Athletic Commission determined that Rousey is exempt from the fighting portion of her contract, however they deferred the commercial portion to the Superior Court of California.

Sherdog.com requested the verdict from the CSAC which read:

“Rousey and Harvey are released from their fighter-manager agreement dated May 15, 2012, and the California State Athletic Commission orders any and all purses, which may have been partially or wholly withheld to be released to Rousey.”

Now the Superior Court of California will determine the commercial aspect of the contract which involves Rousey’ as a personality outside of the cage. With her acting career taking off, this is sure to be a big part of her contract.