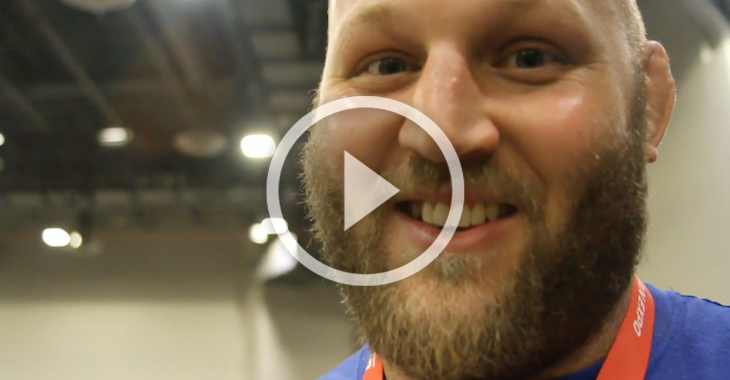 At the top of the heavyweight contender ladder lies a sleeping giant in the form of top 10 heavyweight “Big” Ben Rothwell.

“I’m just trying to get myself a fight. I’m making heavy callouts to Andrei Arlovski or Junior dos Santos. I hope I get one of those fights soon,” he told BJPENN.COM’s Layzie The Savage.

“I know their both kind of taking care of their injuries or whatever, but I think Andrei’s going to be ready soon so lets try and make it happen. It’s going to be an exciting fight, a great fight for the fans. Whatever it takes, I’ll talk shit on either of them, I don’t care.”

When the topic shifted to resorting to trash-talking to get fights, Rothwell drew a comparison on the UFC’s new star Conor McGregor.