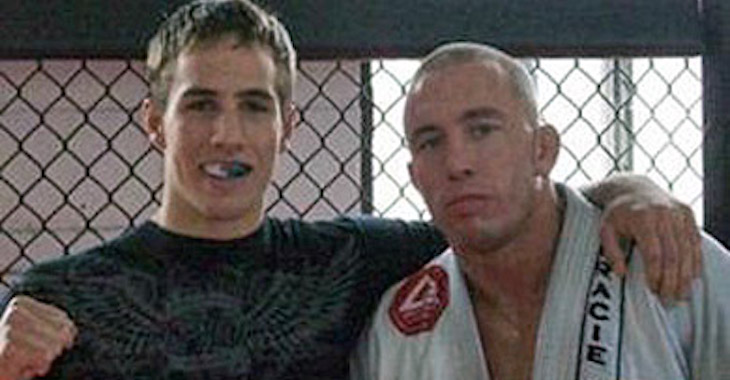 UFC welterweight and teammate of former champion Georges St. Pierre, Rory MacDonald, is preparing for his title shot on Saturday against the champ Robbie Lawler. MacDonald told the media during a Q&A in Montreal.

Do you think he should be compared to him just because he trains with him?