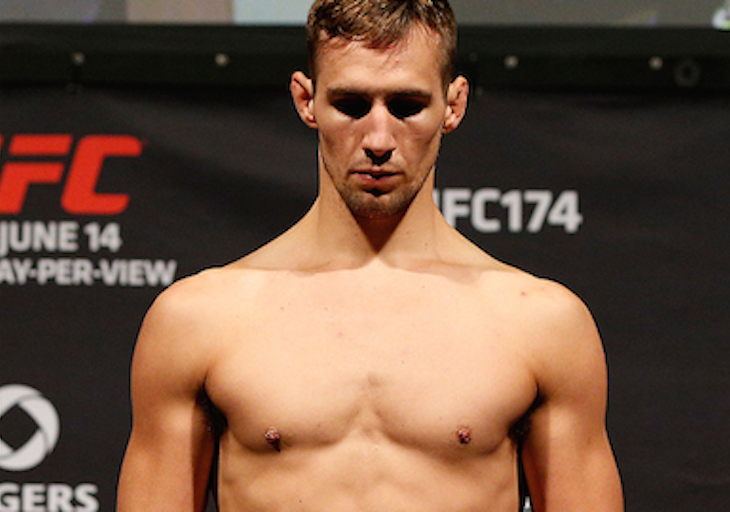 Rory MacDonald was admittedly “heartbroken” when he found out he had been passed up for a title shot again, in order for a trilogy match between Robbie Lawler and Johny Hendricks to take place.

The process of awarding title shots is a very inconsistent one, which is something that has been long-discussed in the MMA community on how it can be made more fair.

MacDonald believes it’s time for a change in the process of which title shots are awarded.

“There’s definitely some issues (with the way the UFC awards title shots), but I don’t have the answers for how it could change, or whatever. But yeah, I don’t agree with a lot of the things that are done. But, I mean, I’m not in their shoes either, right? So it’s hard for me to say.”

When it comes to how he views the title shot, and his next fight, he’s a bit bummed out to say the least.

“A little bit, you know? It makes me a little bit bitter about the situation, and probably makes me think about it in a little bit of a negative light. But you know, I’m a little bit pissed off and that’s how I’m dealing with it,”

“I don’t know. Just keep watching. I have nothing to say, I don’t know what to say. I just, you know, I’m just going to keep fighting. Whatever. If there’s a belt there afterwards or there’s not, I’m still going to go out there and f**k someone up.”