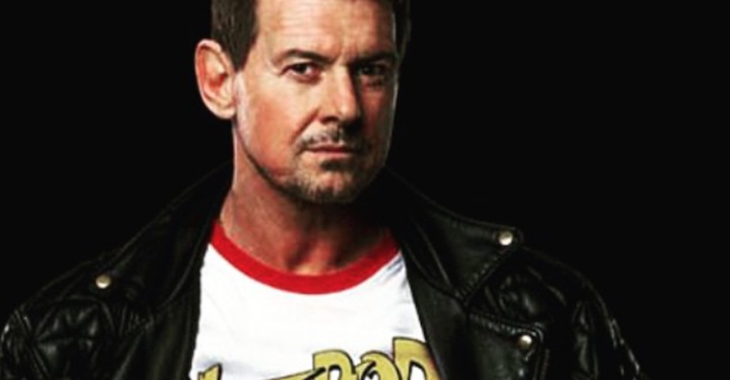 Of course, Piper is the source UFC bantamweight champion Ronda Rousey’s nickname and in fact passed it on to her.

Rousey will fight tonight, in Brazil at UFC 190, against Bethe Correia and will dedicate the fight to the original ‘Rowdy’.