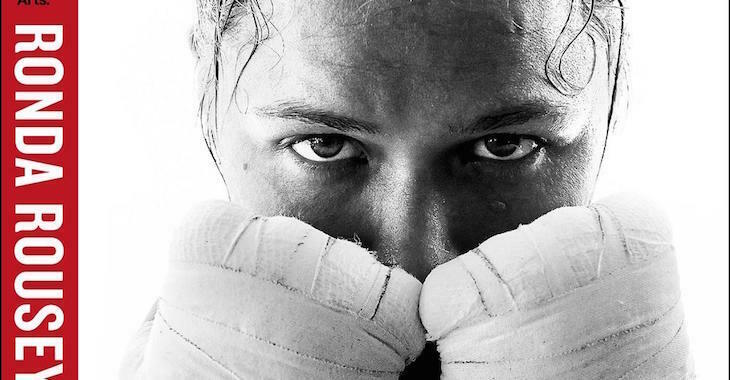 The UFC champion has made the New York Times Best Sellers List with her book “My Fight/Your Fight”.

There were reports last week that said she snubbed from the list, but apparently the new author managed to squeak in there after all.

The book is a memoir, chronicling the UFC champions journey to becoming one of the most recognizable faces in all of MMA. It deals with her personal life, growing up, losing her father, and documents her success in Judo.

Rousey is starring in successful movies, writing Best Seller books and oh yeah, she’s the womens bantamweight champion of the world. It’s hard to imagine anything she cant dominate.

#MyFightYourFight is now a New York Times best seller – thank you so much for the support… https://t.co/4PSobmdosx

Have you picked up a copy yet?