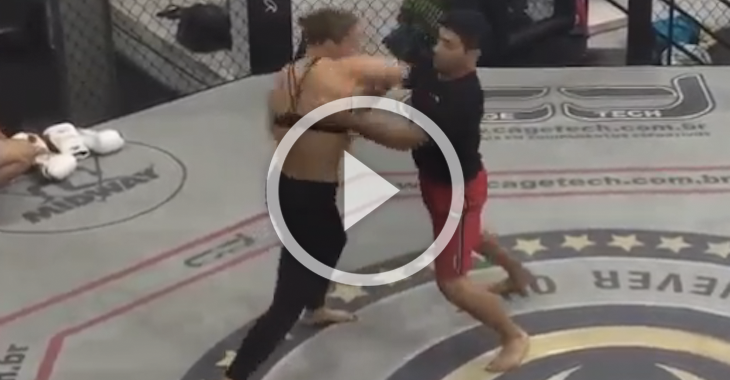 Ronda Rousey is looking like a monster just a week away from her sixth UFC Women’s Bantamweight Championship defense. “Rowdy” will be stepping into the octagon to face Bethe Correia who has vowed to make this fight personal. Follow what Rousey has been doing just days away from her fight!

Who do you think will walk out with the gold on Saturday? Make your prediction in the comment section below!