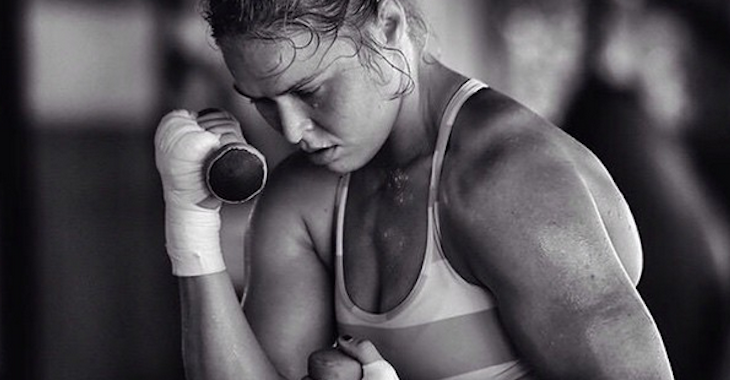 UFC Bantamweight Champion Ronda Rousey didn’t just waltz into the octagon and earn the moniker of “Most Dangerous Athlete”. She puts hours into her training camp every day and she is looking to be in phenomenal shape just weeks away from her fight with rival Bethe Correia.

Check out these pictures she shared of her training for her next title defense:

After seeing the kind of condition Ronda Rousey is in, when do you see her finishing the fight? Do you think Bethe Correia can pull off the win? Share your thoughts in the comment section below!