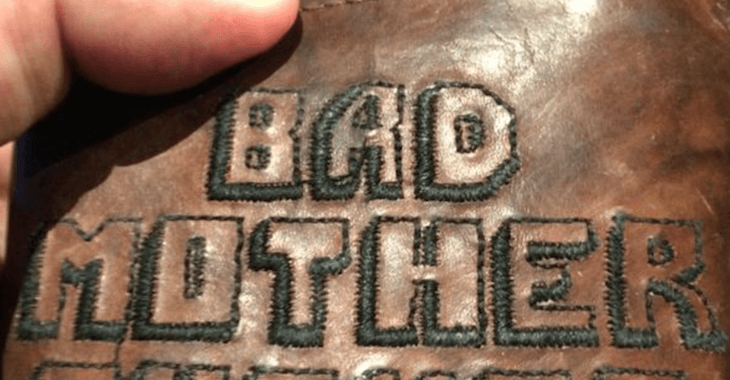 UFC bantamweight champion Ronda Rousey is a killer inside that octagon and a ultra superstar outside of it.

She’s booked for several major films, already has a NYTBS book and is of course changing the world with her DNB movement.

So I would say that it’s fair to consider her real bad mother f**ker. So it seems fitting that her wallet actually says, ‘Bad Mother F**ker.’

Yes Rousey, who will be playing the role of Dalton in the remake of the classic film ‘Road House,’ carries around a wallet with those three words printed in big bold letters on it. The champ is currently in Australia with UFC president Dana White and other fighters from the UFC 193 to promote the event.

White took to Twitter earlier today and posted a photo of Rousey’s wallet.