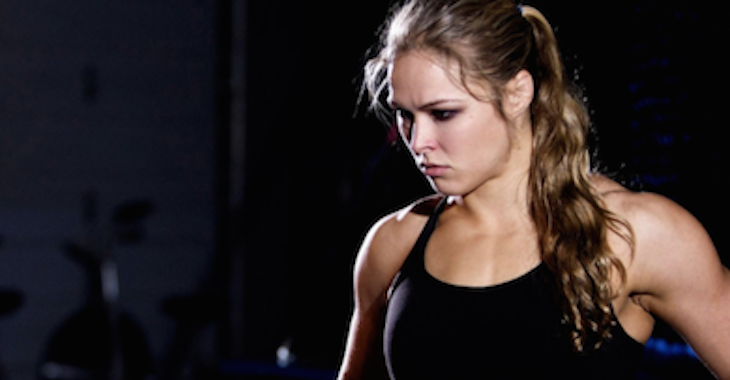 UFC bantamweight champion Ronda Rousey was in attendance for the UFC/Reebok press conference in New York and talked to the media about her upcoming title defense against Bethe Correia.

Rousey told MMAFighting that she didn’t buy Correia’s apology for the comments she made about suicide.

“I don’t buy it at all. There’s no way that she could know all these more obscure things about my life and not know about one of the most significant events (that) ever happened in my life. I don’t know if I’m more offended by what she said or her phony apology to save face for herself — which wasn’t even an apology. She just complimented herself, called herself humble and asked for forgiveness, I mean that’s not an apology.”

“No, this fight is becoming extremely personal to me and I never wanted to beat someone so badly in my life. And I’m definitely not gonna finish her off quickly, I’m gonna make sure that she remembers every second of that day.”