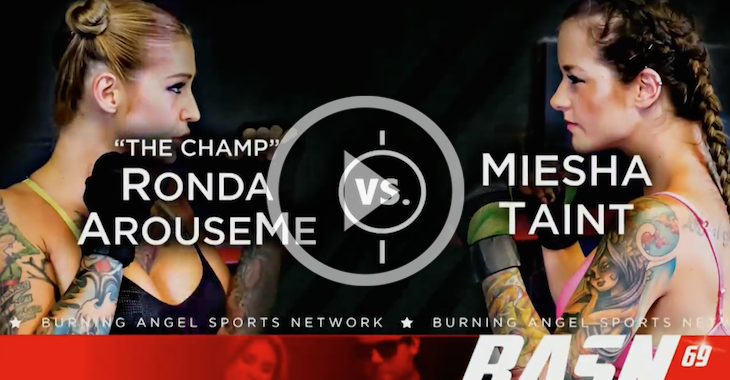 You can view it above and see what all the hoopla is about. The movie exploded when it was revealed it would be coming out, prior to Rousey’s UFC 190 fight. Since than the movie has received tons of exposure and it looks like it will keep gong.

There’s no nudity in the trailer so, I guess you could watch it at work if you wanted to. But turn it down, there’s a few curse words.