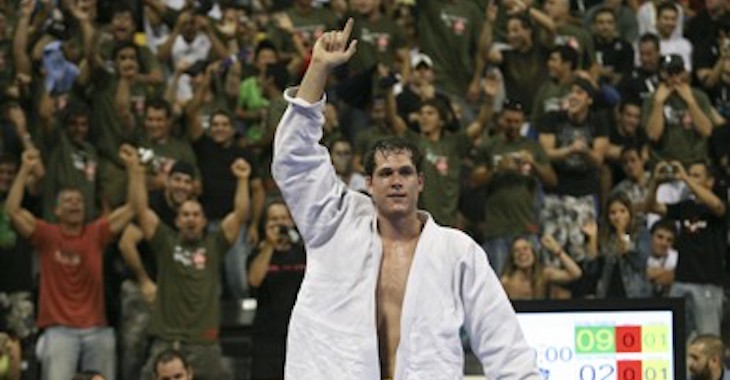 Roger Gracie will compete in a super fight at the UFC Fan Expo in July.

First reported by Dojjo, Gracie will take part in a 10 minute Jiu-Jitsu match against Rodrigo Comprido.

Gracie, who fights for ONE Championship, will take part in the event. Fighting for the UFC and Strikforce promotions Gracie went 4-2 in MMA.

The big come-back will occur in the American National Jiu-Jitsu Championship of the IBJJF during the UFC Expo, which will be held on July 7-11 in Las Vegas, USA. In 28 days, Roger will fight against Rodrigo Comprido in a Super Fight. The event will also include another Super Fight which hasn’t yet been announced. via Dojjo.