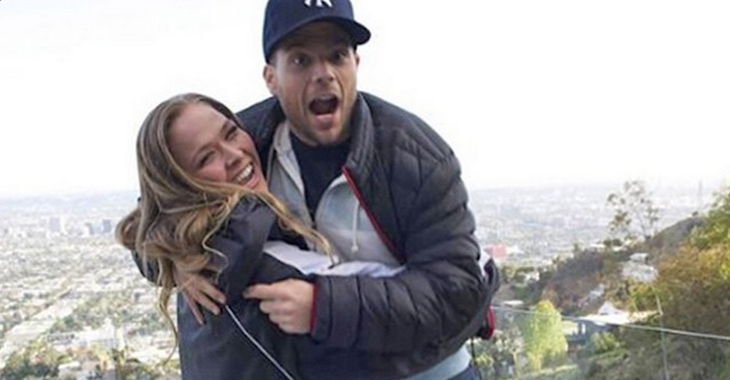 “There’s a lot of guys her size she could beat. I mean, a lot. If you took the roster of the UFC’s bantamweights, 135lbs, and you paired them up against Ronda Rousey, she might be able to beat 50 per cent of them, and that’s not a joke… There’s a difference in the male structure, there’s a difference in the male frame, testosterone plays a big difference, the ability to take punches is a significant difference. The structure of the face, the muscles of the neck. Women just cannot take the same kind of punches that men can. That’s the only reason why I only give Ronda a chance at beating 50 per cent of the men.”

Taking to THIS PODCAST, UFC Commentator Joe Rogan touched on the athletic prowess of the UFC’s bantamweight champion, Ronda Rousey.

Transcipt Props: The Power Double, Via The UG.