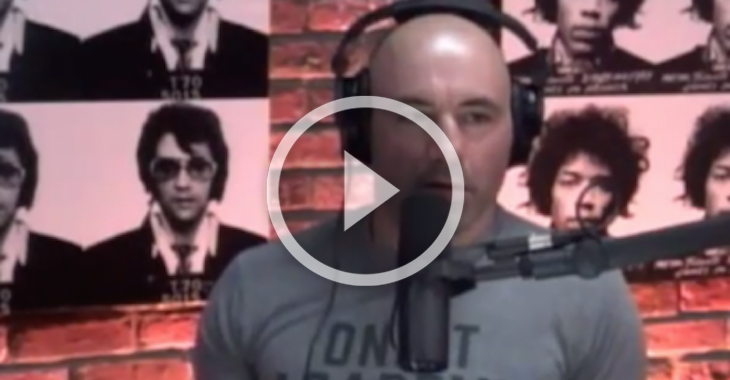 Brendan Schaub and Dana White’s mini-war over the UFC/Reebok deal isn’t over yet.

When the payout information was released pertaining to the UFC/Reebok deal, many fighters voiced their opinions on the matter. Schaub was among those fighters and he mentioned that he usually earns $100,000 in sponsorships while fighting for the UFC and he would be losing a great deal of money due to the Reebok deal.

UFC President Dana White went off in a recent interview criticizing Schaub’s claims that he made that much money while mockingly reading off a list of his sponsorships— or what he thought were his sponsorships.

On a recent edition of “The Joe Rogan Experience”, Schaub mentioned that the list Dana read wasn’t even a collection of his sponsors. Rogan confirmed the information and said that he saw the list of Schaub’s payouts and he wasn’t lying when he said he was earning $100,000.

“You have all the lists— I mean you gave it to me,” Rogan said “You gave me a list of all of your sponsors and how much you actually got paid. You have it… I know you’re not a liar so when he did that interview the other day and called you a liar, I was like— this is a very unfortunate rift that is between you two. It’s kind of nuts.”

Was Dana White wrong in sounding off on Brendan Schaub or is everybody overreacting? Share your thoughts in the comment section below!