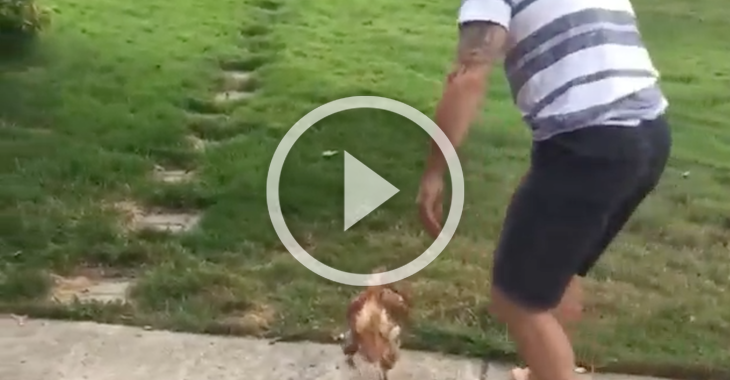 Edgar, who will be facing top ranked featherweight Chad Mendes at the TUF 22 Finale, recently took to social media to share his incredible chicken catching skills.

The guy’s got talent, that’s obvious. Does he have a chance to go pro, possibly. That all depends on a few key things. First: Is there a professional chicken catching sports league? Second: If there was such league, would Edgar’s slow and steady attempt even be enough to land him in the top echelon of the rankings?