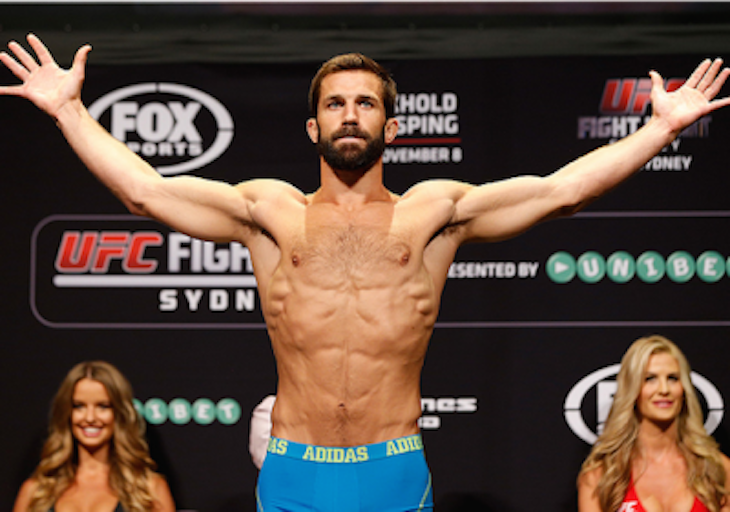 He spoke to Ariel Helwani.

“I’m bummed, Daniel, I love him like a brother, and he just, he didn’t go out there and fight to his potential, no doubt. He had flashes of brilliance in there, when he came after him in the second and third a little bit. He waited, he stalled, almost like a deer in headlights at certain points. I don’t know if the pressure got to him, or what it was, he just didn’t fight to his potential.”

“Gotta give it up to Jon, he’s a great fighter, he wears on people, he just has a way of slowing people down as the fight progress, he’s the champ.”