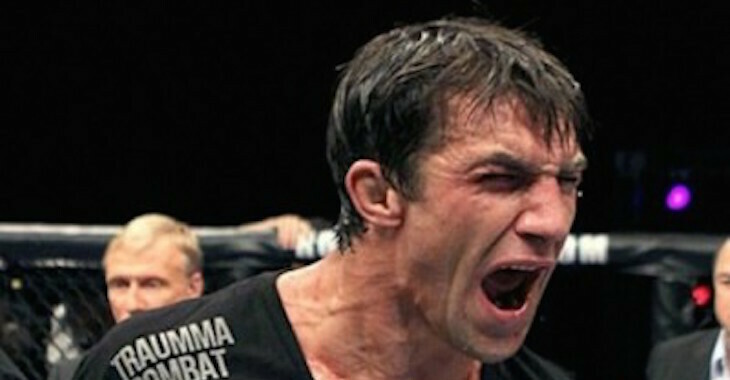 Before entering the UFC, middleweight Luke Rockhold was the top Strikeforce fighter in his division when Zuffa bout out Strikeforce and moved the fighter over.

Recently, Rockhold talked to MMAFighting about how none of the Strikeforce fighters got any respect until they came in the UFC and started taking over.

Now, Strikeforce fighters like Robbie Lawler, Ronda Rousey, Jacare Souza Daniel Cormier are dominating in the UFC and Rockhold says they’ve always been this good, they just didn’t get the respect because the UFC’s persona of being the place with all the best talent hurt Strikeforce’s credit.

“People are closed-minded. They believe in the hype train of the UFC. You’ve got to give the UFC credit for making people believe it is the best talent. I’m just glad to be here and finally get the credit I deserve.”